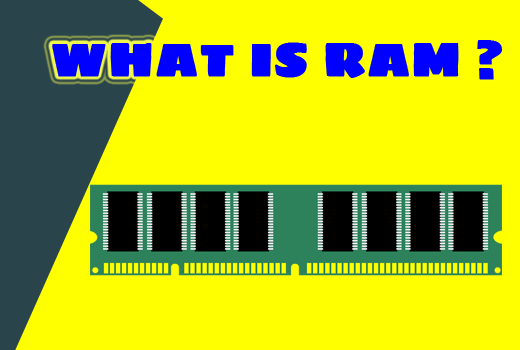 RAM memory is one of the function of the brain that enables to store and remember the past events. similarly is computers the term memory refers to a chip that stories data. it also enables us to retrieve the storied data. the processor reserves information storied in the memory package used. 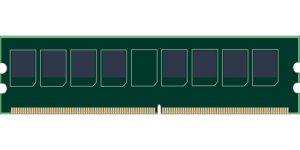 further, memory is classified into physical. flash and cache memory.

the different type of physical memory are :

RAM – stand of random access memory. it is a semiconductor based memory where  the CPU of the other hardware devices can read and write data . it temporarily stories the data and it a voltage memory once the system turns off as a result rom is a permanent data storage area.

There are Different Type of Ram

DDR ram ram stand for random access memory. it is a semiconductor memory where the cpu or the other hardware devices can read and write data. ram  is used  as a temporary data storage area.

this is one of the cheapest DDR ram available in the market. it is also known as pc 2100.

DDR2 2 ram these speeds are possible because of additional feature such as a larger prefetch and more improvised registers. PC name for DDR2 667 and DDR2 800 are pc2

DDR2 3 ram is the third generation of double data rate memory.it is a continuing evolution of DDR2 memory technology that delivers higher speed up to 1866 mhz. lower power consumption and heat dissipation. it is an ideal memory solution where the bandwidth is the major concern of the systems. with dual and quad core processor and the lower power consumption is a perfect match for both server and mobile platforms. 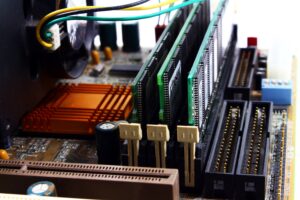 cause- if the machine shows wrong memory size error on switching on, it could be due to wrong setup switch setting or wrong CMOS setup information.

to solve the problem:

what is External Hard Disk ?

One thought on “How to Check Good or Bad RAM”