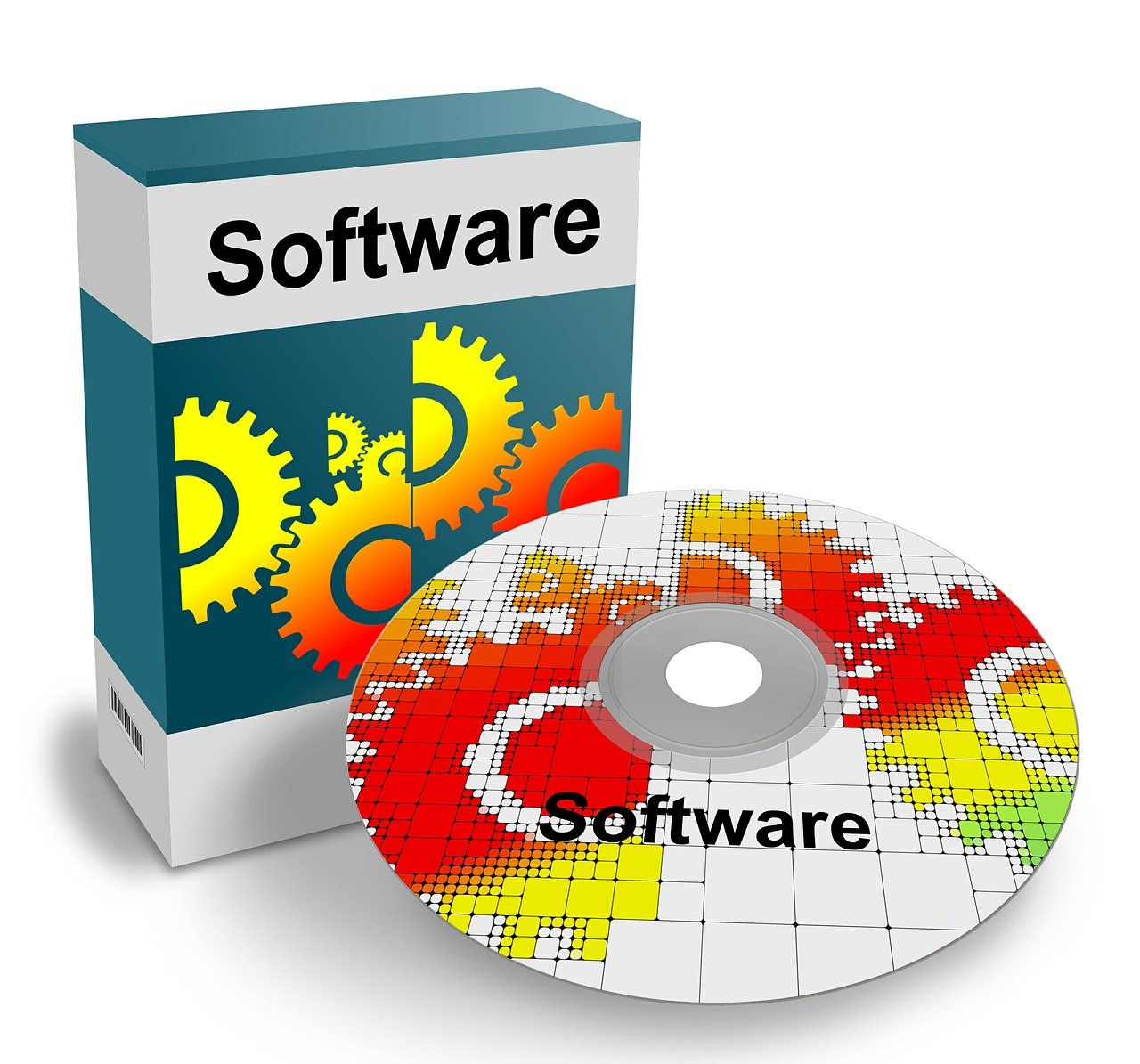 In simple language, the program of instructions written in computer language to get any other work done by computer is called software.

In today’s time, software has started having it in almost all devices. Whether it is your phone or computer.

In all places you can see the hardware of the device. But not the software, but even if it is not visible, the hardware does any work properly.

In today’s time, all the digital devices like mobile, desktop, laptop, oven all have software programs.

All the tasks we do in our computer are done through this software only. The software refers to the set of instructions.

These are the commands that drive the hardware. MS-Word in which we type everything. In which we edit the photo.

There are 3 types of computer software.

*Application Software: Applications are programs that perform a set of desired tasks. And more often than not, and often purchased with a computer.

*utility software=Utility software is a productivity tool that helps in simplifying desired tasks or set of tasks. Such as word processing, spreadsheet programs.

Software or what we also call computer software is actually a program that enables the user to do some special work.

It is actually a computer system or it directs its peripheral device. Along with doing some work, it tells how to do that work.

In fact, a software plays a very big role. A user will not do it even if a user wants to, without the software in the middle of the computer hardware.

The software is mainly made by the software developer. The company in which these software works is called softwere devlopment company is called.

We can never run in our computer and mobile without software applications.

A collection of instructions or programs is called software. These programs are made for the use of the users of the computer.

Like operating system, first of all install Android software in mobile / computer. After that you use it.

Now the question comes, what is this program and instruction, before that you must have knowledge of programming language.

What is programming language?

Talking about programming language, it is a language by which computer software and applications are made. Many keyboards in these, is function and rule.

Through these rules, we write such programs, the programs which the computer understands.

Or it can also be said that software is made using programming language.

For example C,C++,JAVA,PHP,NET,COBOL,and FOXPRO All these are in the name of one programming language.

All the applications and internet you are seeing in the Play Store, they are all developed by these programming languages.

What is program and instruction?

Many instructions combine to form a program. All these are the use of programming language to write the program.

You must have seen in the computer that there is a calculator. In which you can do addition, subtraction, multiplication and division.

Now here the calculator is a software. In this, separate programs are written for add, sub, multiply and divide.

If these four programs are combined in one place, then a big program is formed which is called software.

There is a code of 4 to 5 lines in a program. Which does a small work of a software. Which is called instruction.

Instruction Each line is called a command. Now let’s learn how many types of software are there.

What is the programer called?

Programmers are called those who write programs. They have programming skills. They do it according to the need.

A software company employs many programmers. The programmers who work for them get a small part of a software.

And on top of this, he works for about 6 months or 1 year. The company makes a deal of crores to make software.

Some part of which the programmer gets as salary.https://www.informationtechnique.com/home/it-updates/introduction-to-computers-software/

It has always been my endeavor that you get correct and accurate and complete information. What is the software you can learn today.

To be honest, we are surrounded by software that made our life easy and simple.

Have you ever wondered what use your mobile will be without apps. You are using software for every task.

Those who try never give up.

It is expected from you that you must have liked the meaning of the software, how did you feel, you must tell below, if you still want to ask any question, then give it in the comment box below.

If you want to give any suggestion or advice, then you will definitely give it which will be very useful for us.